The history of this site begins back in 1992 when Tom Hill founded Character First. His goal was to help employers and employees develop a common understanding of character, what it is and why it is important.

The Character First Business bulletins were the first publication created and they covered 49 character qualities for over 15 years. Each bulletin tackled the task of explaining the quality, describing its importance in everyday life and showing examples in history, nature, and in current day situations.

A few years after the bulletins were in circulation, an Oklahoma City police officer recognized the need for character in the public schools. He approached Character First regarding an expansion into the world of education. The Character First Education elementary and secondary curriculum are publications that resulted from this venture by Character First.

This website serves as a collection of current and archived material from the past 25+ years of our combined history. As indicated in the name, Character Libraries, we have pulled valuable content from both Character First and Strata Leadership materials, resulting in a vast store of information for any stage of life.

We hope that you benefit from your subscription to these libraries, and we welcome your feedback! 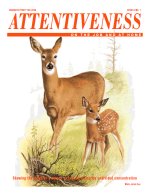 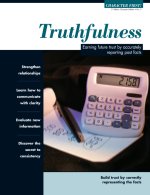 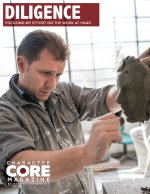 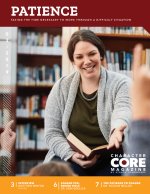